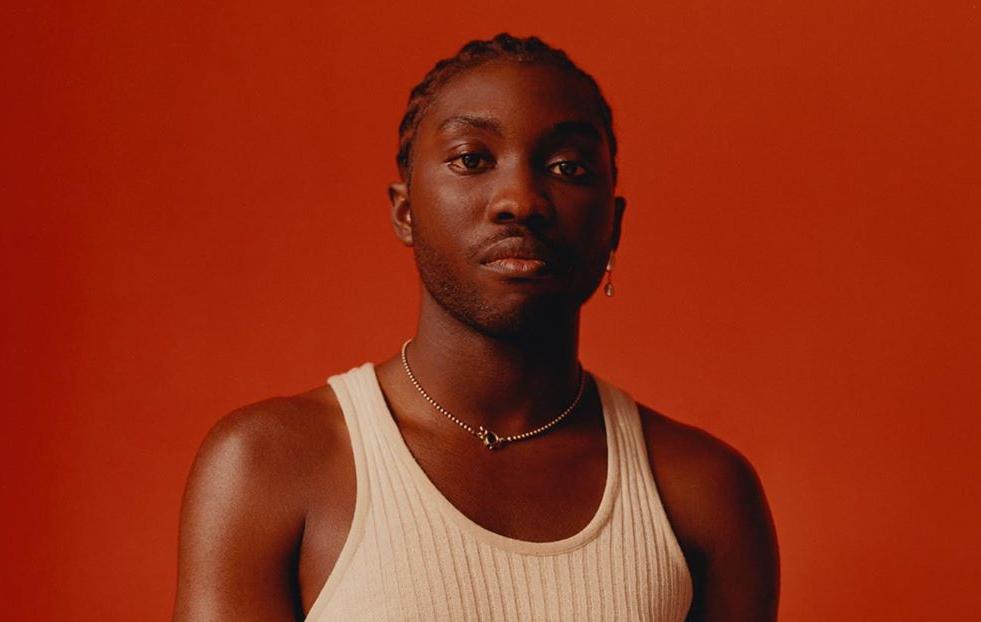 Every week, we highlight the very best of Nigerian music for your listening pleasure. Check out our selection of the best new Nigerian songs you need to hear featuring music from Odunsi, Wurld, Shizzi, Lady Donli, Peruzzi, Jinmi Abduls and more.

Odunsi – Luv In A Mosh

It’s another moment of grandeur and plaudit for the Alte-Music Movement as the poster boy of the movement – Odunsi The Engine who has been an engine/ powerhouse to the Alte-Music Community dishes out a new surprise E.P titled “Everything You Heard Is True”. This E.P comes as a compensation to his fans due to the delay of upcoming album, he calls it ‘A Gift’ on his twitter handle. This Gift is filled with a perfect treasure of melodies sung with alternative urban blues and afro-pop. “Luv In A Mosh” is a serenading soft-soul tune filled with sensual melodies to get you seduced.

Rising from Nigeria, to the World. Wurld finally releases his 6-track ‘Afro-Soul’ E.P. Surging through the industry with his trademark afro-soul sound, Wurld delivers a union of R&B, Afrobeat, Afro-Pop, Afro&Blues on this spectacularly sequence-packed solo-project. “Story” vaunts melodies that seep into your brain and transports you into eternal bliss with his heart-melting vocals.

Respected veteran producer, Shizzi puts together heavyweight a collaboration on his new banging single, “Won Le Be” featuring DMW Boss, his Banger-Buddy Davido and American bigwig rapper of Nigerian descent, Wale. The song is blessed with a fusion of afro-pop and afrobeat embroidered with effects from afro-house elements, a work of an instrumental genius like Shizzi. The poptastic symphony from Davido and thick energetic lyricism from Wale will put you in a groove.

Celebrated Songwriter for DMW and Talented Pop-Singer Peruzzi is on the verge of releasing a new project tagged “This Is Gaza” soon following the success of his latest body of work – “3 EP”. The vibe machine a.k.a “Huncho” has been teasing his fans with pictures of his project recording session that features Tiwa Savage, Phyno, Wande Coal and lot more A-List acts decides to release a new song titled “Cinnati Love“ produced by Hhitmaker Rexxie. The love-tune comes with a soft-pop and ethereal afro-rhythm where Perruzi lays his confectional love verses on.

The sensational Ayo Jay makes a rocking return to the music scene with a solid new single “Peace Of Mind”. After spending a long time away from creating music, Ayo Jay surprises his fans with this tender textured and thrilling song. His evergreen soft and articulate vocals glows with vigor as he chants “All I Want I Is Peace Of Mind”.

After having a soaring career in 2019, America-born Nigerian songstress returned with a brand new afrobeat single titled “Wonda Wonda” featuring Ghanain artist and La Meme Gang member, Darkovibes. “Wonder Wonda” is her first 2020 song after her raving “Enjoy Your Life” album that skyrocketted borders with numbers and positioned her as one of the most promising female Nigerian artistes. The song is a mellow afro-highlife jam with fluid brass infusions, Lady Donli and Darkovibes created a tune rich in grandiose and tranquility.

While we await the release of his “Man on Fire” EP, singer Idahams blows out a mesmerizing afro-pop tune infused with a head-banging bounce he titles “Ada”. Idahams revels in his overwhelming vocals that resonates over this song with passionate and assuring lyrics of unending love to “Ada”.

Starboy in-house Disc Jockey, DJ Tunes links up with proficient producer D3AN as they deliver a South African Amapiano remix to Universal Music Group signed artist, Alpha P’s hit song “Paloma”. This upbeat remix will put you in a groove in no time.

Wherever traditional love music is, is where Jinmi Abdul’s music dwells. His love adventures on highlife sounds is always state-of-the-art as we’ve seen in his previous releases including “Iyawo Jinmi” and “Abena”. This time he partners with Grammy-nominated producer TMXO and African premium guitarist, Bendrixz to build a traditional love composition with a blend of guitar rhythm in divertimento. Listen here.

Undeviating singer and producer Dami Oniru returns with a new tune after her “Bri’s Lounge EP” progressed in flying colours. “Nowhere to Run” is another incredible masterpiece carved from her bossom of endless creativity. Dami continues to prove her artistry and finesse to the world with this beautiful song, a reflective projection of a deeply alluring relationship. Her silk and sublime vocals filled with emotional overlay gets you entwined.

TÖME ft King Promise – All to You

Canadian based Nigerian singer TÖME taps Ghanaian pop star, King Promise for love anthem, “All to You”. On the lovey-dovey record, the two are ready to give it all up for a significant other.  Prior “All to You”, she collaborated with Nigerian neo-alternative artiste, Wavy the Creator on “Magical Fruits”. Both songs are singles on her impending sophomore album dubbed “Bigger than 4 Walls” which hit stores on May 22.