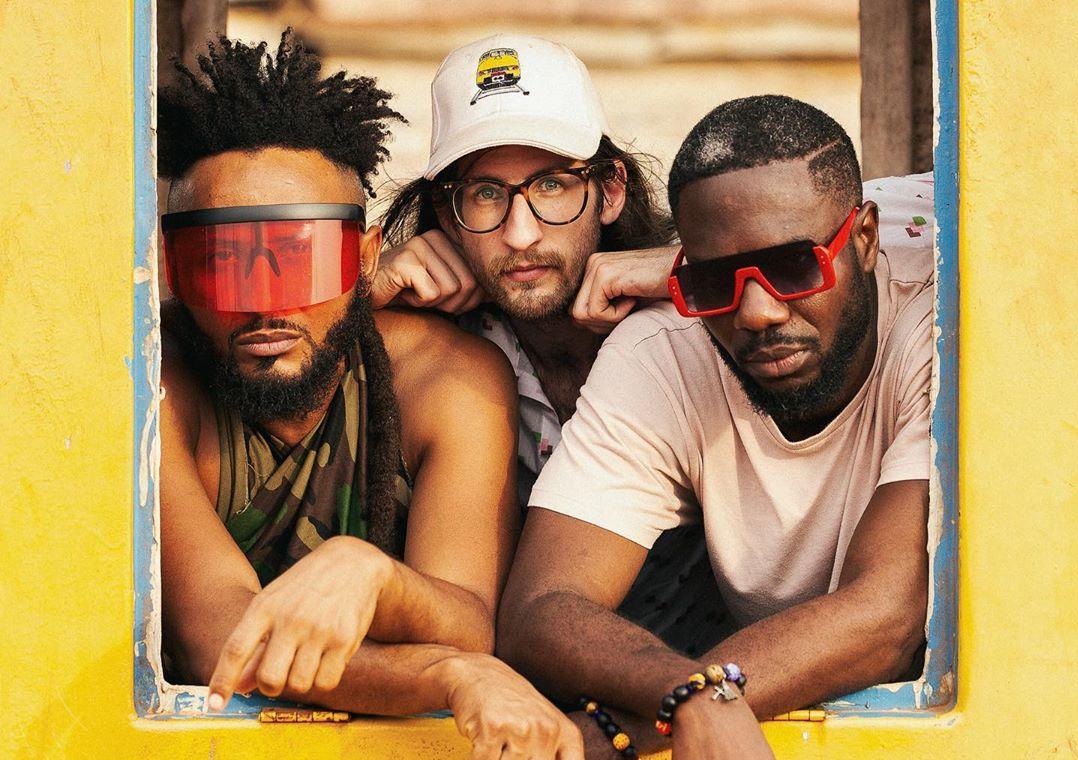 Every week, we highlight the very best of Ghanaian music for your listening pleasure. Check out our selection of the best new Ghanaian songs you need to hear featuring music from Fokn Bois, Akwaboah, Kofi Mole, Medikal, Herman Suede, Rocky Dawuni, and more.

Infamous for their tongue-in-cheek social commentary, Fokn Bois keep pushing the boundaries on new single “Gallon”. The paradoxical cut sees the duo successfully make a happy feel-good song about all the things wrong with society, we should normally be sad about.
Directed by Kubolor Cini, the video was shot entirely with Instagram filters, even down to credits rolling in instagram fonts.

“Posti Me” is a laid back contemporary highlife song produced by KC Beatz. On this record, Akwaboah draws the line between the virtual and the real, offering counsel on social media and love.

Global fashion mogul Virgil Abloh got social media buzzing on 11th May, 2020 when he reposted this song on his Instagram story and subsequently followed rapper Kofi Mole on the social media platform. Find out if the comedic trap single titled “Atwei”, which features Joey B is worth all the hype!

Canadian born Ghanaian entertainer and Black Avenue Muzik signed recording artist Nina Ricchie releases her first hiphop single after dabbling with other urban music genres over the years. The catchy hiphop cut was produced by God Flow and mixed by Chopstixx, with the highly entertaining video shot and directed by CA Cinematics.

Ghanaian teen pop star Herman Suede delivers visuals for “Star” which happens to be his second single of the year. This quickly follows earlier released feel-good jam “Free”. Written and performed by Herman Suede himself, “Star” recounts his experience and journey thus far as an up and coming artist.

Multiple Grammy-nominated Ghanaian reggae musician and activist Rocky Dawuni finally delivers visuals for self-produced single “Champion Arise”, taken from his seventh studio album, the 2019 released “Beats of Zion”.
The uplifting message of the song is reverberated just in time as the world continues to grapple with the Coronavirus (COVID-19) pandemic.

On “Nana Ama”, rapper and record producer Ball J, talks about how the ongoing global pandemic and the imposed lockdown situation is making him miss his love interest (Nana Ama).

“Seven” hitmaker, Kwei Slay drops a new joint dubbed “Billionaire” on our heads. The song follows themes of ambition, with the rapper singing about his dreams of becoming a billionaire someday. “Billionaire” marks his second official release of the year after the release of the track “Pussy Cat” featuring Quamina Mp and Medikal earlier.

With a music career spanning close to two decades, veteran rapper Flowking Stone seeks to justify why he should not be overlooked in any conversation about the greatest Ghanaian rappers of all time with hard-hitting freestyle cut dubbed “Best Rapper Africa (BRA)”.