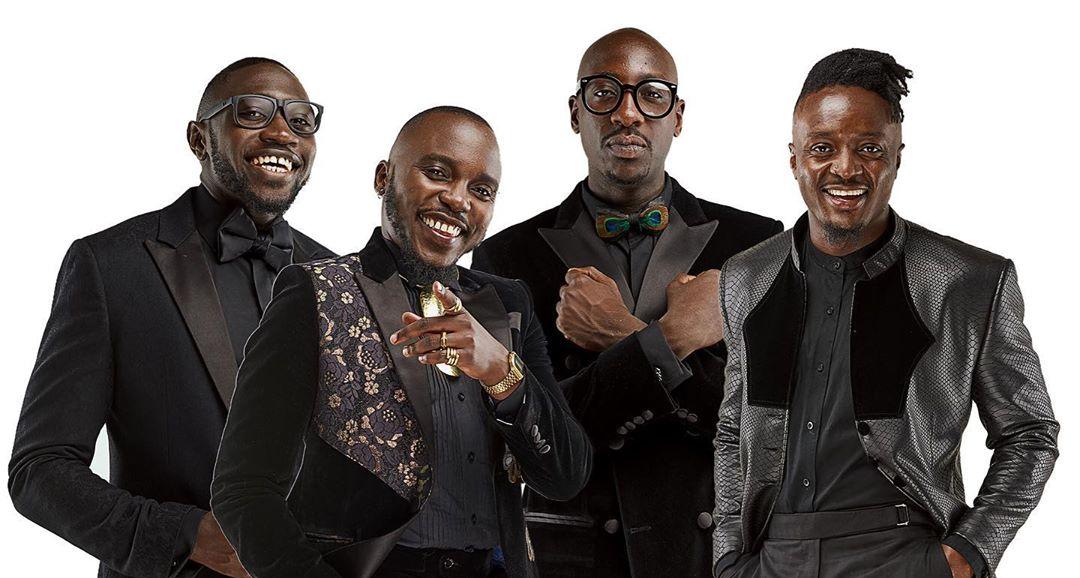 This new release comes barely a week after Billboard acknowledged Tanzanian artiste Diamond Platnumz as one of East Africa’s brightest stars. After conquering his sub-region, Diamond is slowly making inroads towards the West African music space. Just recently he was featured on Ghanaian dancehall star Stonebwoy’s “Anloga Junction” album, and he now teams up with Nigerian acts Krizbeatz and Ceeboi on new drop “Abi”.

Fast rising Ugandan act Crysto Panda outdoors the remix of his well received single “Kyoyina Omanya” which translates to “what you need to know”. The record was produced by Artin Pro and features Ugandan diva Sheebah Karungi.

Top Kenyan female vocalist Bridget Blue makes a return with newly released “Je” which sees the songstress question her vulnerability after a bad break up. The minimalistic Trey Juels directed visuals sees Bridget Blue as the centre of attraction.

Ugandan artiste Pius Mayanja who goes by the stage name Pallaso lands yet another international collaboration, this time with South African act Dr Malinga. The two team up on dancehall influenced and love themed cut “My Baby is Coming”. The record was produced by ace Ugandan producer Artin of Axtra Nation Studios.

Veteran Ugandan rapper Navio outdoors visuals for “Bangi” which is taken from his well received 15-track “Strength in Numbers” album. He features renowned producer Daddy Andre and burgeoning rapper Flex D’Paper on this one. The record was produced by Icon Studio’s Mio Made, with the visuals directed by Sasha Vybz.

“Hold Yuh” is a feel-good love-duet which sees renowned Kenyan recording artist Willy Paul link up with Jamaican singer Samantha J profess their love for one another, promising to stay forever.

Celebrated Kenyan media personality and songstress Sheila Mwanyigha who goes by the stage name Nikki makes a return to music after taking a 12-year break with newly released “Poole Poole”. Making her musical debut as far back as 1997, the veteran singer took a break in 2008.

Kenyan singer Tanasha Donna, outdoors all-new single “Sawa”, a song that seeks to projects love, peace and unity, reminding you to love yourself and others around you.

Kenyan songstress Nadia Mukami outdoors her tenth studio single titled “Million Dollar”. “Million Dollar” is a mid-tempo pop jam which touches on themes of wealth and relationship. The singer switches up her style on this record, stunning fans with an impressive rap verse.

Acclaimed Kenyan singer-songwriter Viola Karuri makes a return with afro-pop bop titled “I like it”. The catchy beat was produced by Kimambo, with the crisp Joowzey-directed visuals highlighting colourful scenes along the beautiful beaches of Tanzania.