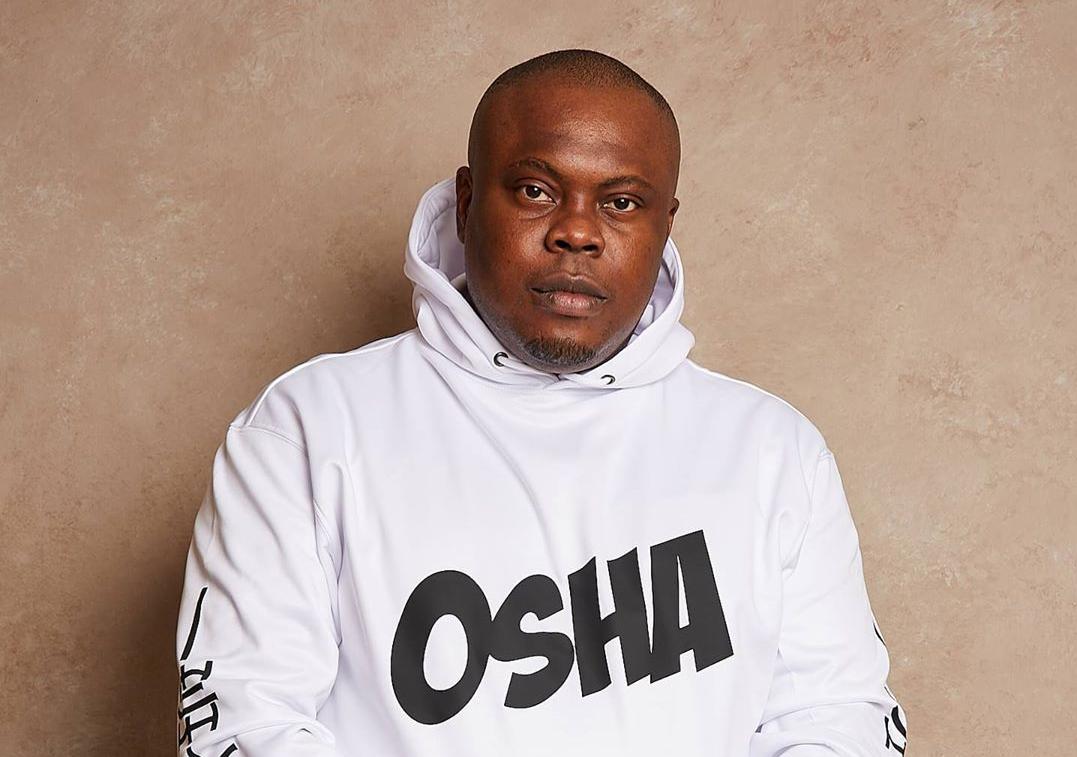 For your listening pleasure, we compiled a list of the best new Nigerian music. Check out our selection of 12 New Nigerian Songs You Need To Hear!

Taken off his sophomore album “A Good Time”, Davido finally delivers visuals to single “D&G” featuring Summer Walker and produced by Kiddominant. The video was filmed in Los Angeles during his last North American tour and directed by longtime visual collaborator DAPS.
Davido pledged to support the Dolce & Gabbana and Humanitas Together for Coronavirus Research fund with the music video.

Five-time Grammy nominee and platinum-selling artiste, Ameican singer-songwriter Khalid is now on the African radar especially as he serves us the remix of his soft electro R&B jam “Know Your Worth” featuring Nigerian afrobeat star Davido and buzzing alternative R&B artiste, Tems. Credit to the producers, British Electro Music Duo – Disclosure who previously produced Khalid’s 2019 hit “Talk“. The remix comes with an afrobeat influences blending with the soulful voices of the trio.

Nigerian-American afro electro-fusion sensation, Wurld returns to the music scene this year after an outstanding 2019 with a notable feature on Davido’s “Sweet In The Middle”; a blossoming E.P with Sarz “I Love Girls With Trobul” and a Headies’ Award for Best Vocal Performance (Male). He dishes out his regular afro-electro sound with an ecstatic soul blend on this TMXO produced track. Wurld flexes his elite songwriting acumen on the song as he croons about staying true to one partner and loving nobody else. “Love Nobody” is off his forthcoming E.P tagged “A.S” that is to be released in May.

Sequential hit-maker, award-winning, and ‘wicked’ producer, Young Jonn teamed up with UMG’s Nigerian Queen Diva, Tiwa Savage, and Empawa front-man, rave of the moment, Joeboy to create “Let Them Know“. Young Jonn delivers another of his well-known up-tempo afrobeat and dance catchy melodic tune as both Tiwa and Joeboy splurge their catchy and love-enthralling lyrics on it without missing their luscious voices.

Ric Hassani, the African Prince releases a bumpy tune he titled “Wave”. Ric is known as an alternative music powerhouse with unique vocals and acoustic groove. But “Wave” comes as a paradox of his regular sound. This time he gave us the exuberant bouncy vibe that gets you nodding and rocking dance moves. On the lyrics, instead of singing, Ric reverts to his rapper days and handles it with ease showing fans that he still got it.

When it comes to the Nigerian rap scene, Big Daddy Jay popularly known as Beats By Jayy is the go-to producer. Famous for producing some of Chocolate City’s classics, and recently MI and AQ’s joint project “The Live Report”. This time the ‘Big Daddy’ substitutes his producer figure to unfold his lyrical dexterity and rhapsodic adroitness as he releases a six-track EP ‘Jayynius’. “Somebody’s Daughter” is a stand-out track off the E.P as he features the newly recruited Spaceship Records bloom. A coalesce of Jayy’s rap capacity and Buju’s afro-soul brought euphony to this jam. Listen here.

Veteran International music icon of Senegalese descent, Akon finally released his widely anticipated single, “Escape” featuring Nigerian superstar, Wizkid. The last time we had a collaboration between the two was in 2014 on Wizkid’s Album “Ayo” on the track “For You”. Escape is a renaissance of their synergetic art and if you still miss the old Wizkid, this song is for you. The song is a funky urban pop sound about running far away and escaping with their love.

The Yoruba Shakespeare and alte pioneer, Ajebutter22 discharges a brand new single blazing with wordplay and witticism as he talks about how Big Men don’t want to be interrupted while talking, they resisting negative opinions. You can never miss the deep bass voice of Ajebutter22 on this mid-tempo UK-bop beat with his brusque delivery. This song was produced by Beats by Que who also produced “Geng” for Mayorkun.

Starboy associate and one-half of Legendury Beatz, Mut4y releases another banging track ‘Feeling U’ to promulgate his talented newcomer artiste, Elhi as they set to release an artist-producer collaborative E.P titled ‘EU4RIA’ on the 1st of May. “Feeling U” is a classic afro-soul love tune where Elhi adores his lover, revering her features, glorifying her persona, and feeling her with his soft and sleek voice.

Mavin veteran artiste – Dr. Sid links up with label-mate and skilled alternative-hip hop rapper, Ladipoe to release a new joint titled “Lit”. Released on 4/20 day, “Lit” goes beyond just weed to motivating you to build effulgent practices in a low quarantine period, light up your life.

Bankulli is a household name in the Nigerian music industry with a history of working with Mo’hits. He contributed to the making of Jay Z and Kanye West’s “Watch The Throne” and most recently Beyonce’s “Lion King: The Gift” album. The veteran this time around teamed up with WurlD to create an inspirational song titled “Gbemiro” meaning “lift me up”. The song is characterized by guitar fused with percussion.

Gigi Atlantis enlists the assist of DRB Lasgidi’s BOJ on her first single of the year dubbed “Deathproof”. This follows last year’s “Wahala on the Rocks”. “Deathproof” is a laidback motivational song that speaks on triumphing over adversaries and obstacles. This release is intended to be a precursor to an upcoming EP.

His first single release of 2020, Reekado Banks’ new single dubbed “Options” features Parker Ighile – UK record producer, singer, and songwriter with native Nigerian roots. The euphonious record; finds Reekado Banks and Parker Ighile ringing about their affection for a love interest that happens to be the apple of every other man’s eyes.