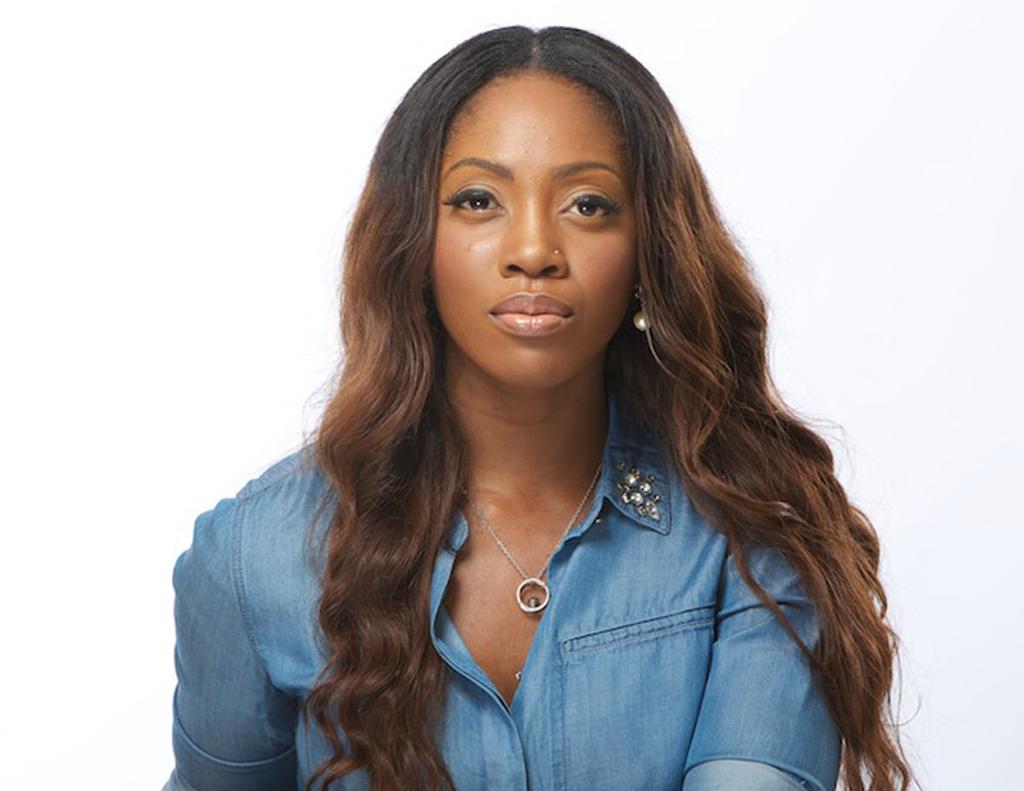 Every week, we highlight the very best of Nigerian music for your listening pleasure. Check out our selection of the best new Nigerian songs you need to hear featuring music from Tiwa Savage, Rema, Zinoleesky, Ladipoe, Korede Bello, Solidstar and more.

The “Queen of Afrobeats” – Tiwa Savage turns up to the music scene with a brand new sultry afro-soul tune with cozy R&B elements. “Dangerous Love” comes off her forthcoming fourth studio album “Celia”. Flowing with enchanting background vocals, Tiwa’s sweetly saturated voice sings of risking it all for love.

Mavin’s wordsmith– Ladipoe surprises us with a remix to his classic hip hop tune “Lemme Know” while we’re still relishing his newly released video for “Know You”. On the remix, he brings on board the “Sugar Mummy” Teni who doesn’t fail to deliver her entertaining pop vibe.

Prolific producer and international hitmaker Sarz releases an exclusive unexpected EP titled “Memories That Last Forever”. “Hold Me” comes off this blazing 6-track project. Whenever Sarz and Wizkid unite, blissful music is created. “Hold Me” is no different as it’s full of smooth vibes and scintillating melodies from Starboy Wizkid.

Shabba Entertainment singer and songwriter Solidstar finally releases his EP titled “My Turn”. The song “Everytime” is taken off the newly released 6-track EP. Solidstar collaborates with Ugandan singer Ykeebena as they blend vocals on the upbeat love-themed afro-pop tune.

As the drummer boy Krizbeatz continues the countdown to his EP release, he drops another continental collaborative single which follows the theme of the project, featuring Tanzania’s Nandy, Ghana’s Fuse ODG and Nigeria’s Falz on this deftly-produced single “Ogede”. Falz brings a catchy and infectious hook on this track with diverse comical flows. Fuse and Nandy complement his efforts with smoothly delivered verses.

Nigerian afro-pop singer Korede Bello drops a refreshing new single after the success of his previously released love tune “Mi Casa Su Casa”. He also has an impending EP titled “Table For Two” from which this tune is taken from. “Morris” is an upbeat afro-infused song, which sees Korede Bello give thanks and praise to God for his successes and pray for more blessings to come.

Singer Ryan Omo finally outdoors his all-new EP “Ace”. The project houses 6 solidly crafted tracks that display Ryan’s growth and craftsmanship in the industry. “Need Ya” is a sublime afro-pop tune with jazz infusions, where Ryan expresses his desire for his special girl’s love.

Marlian Music announces the official release of their newly-signed music act Emo Grae’s single “0903”. The song features Spaceship Records protégé, the exceptional Buju who lays his tender vocals on the hook of this sizzling and soft acoustic afro tune. They both integrate their subtle vocals creating a lovely harmony while singing of loving the same girl.

Energy Gad ft Olamide and Pepenazi –Afrobeats to the World

Multi-talented media mogul and COOL FM OAP – Dotun the Energy Gad brings together a banging collaboration with Olamide and his brother – Pepenazzi on this tune he tags “Afrobeats to the World”. He uses this single to announce his forthcoming EP, showcasing what he has in store for us with this trailblazing tune.