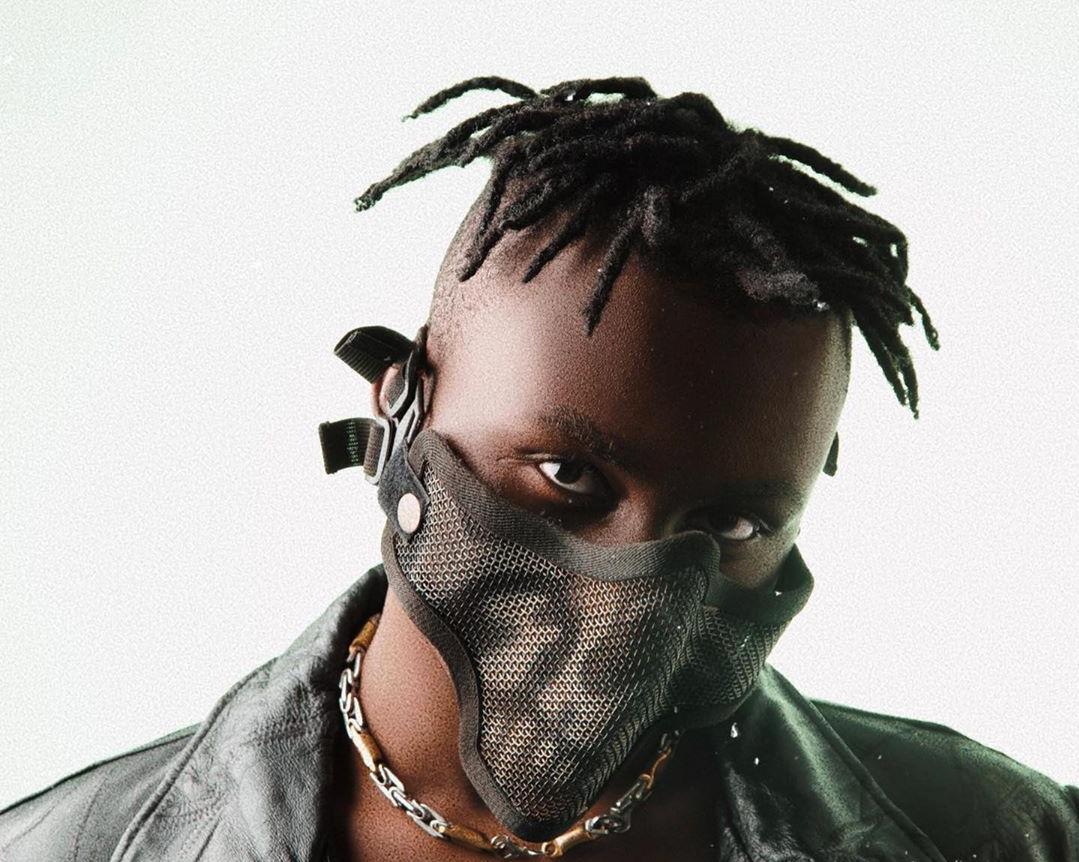 Every week, we highlight the very best of Ghanaian music for your listening pleasure. Check out our selection of the best new Ghanaian songs you need to hear featuring music from Stonebwoy, Twitch 4eva, Phronesis, Edem, Gyakie, Larruso, Coco Trey and more.

“Eeba” as titled, is a multi-genre song that comprises instrumentation from the modern-dancehall genre and afro-pop. With scintillating lyrics sang in the local Ghanaian dialect Ga and Pidgin English, Larruso clearly states his intention of staying relevant as an artist and sounds a fair warning to all naysayers. Watch the Abeiku Simonson shot and directed video below.

Ghana-based Nigerian rapper Delis has undoubtedly been one of the most prolific act on the alternative rap scene in recent times, already serving up his fifth single release of 2020 titled “Make My Day”. Produced by go-to producer A-Swag, “Make My Day” is an innuendo-laden sing-rap joint that has Delis rapping about “getting down” with a dime.

Ghanaian singer-songwriter, Gyakie is back with what is sounding like yet another big song, steadily proving why she’s one of our favourites. The new dancehall-influenced tune is titled “Whine”, which was produced by Ground Up Chale’s super producer Yung D3mz and is taken from her forthcoming debut EP.

Labadi Music’s Dani Draco works with RGG Studios producer Moor Sound on his debut single of 2020. “Ready” is speculated to be the lead single of a forthcoming collaborative project from the duo. Crooning about getting his money right, “Ready” is a modern R&B cut that sees Dani Draco lay his silvery vocals over a jutting 808 beset instrumental produced by Moor Sound.