Every week, we highlight the very best of Ghanaian music for your listening pleasure. Check out our selection of the best new Ghanaian songs you need to hear featuring music from Amaarae, KaySo, Shatta Wale, Sarkodie, Klu, E.L, Juls and more.

Mensa Ansah – I No Bed

Seasoned Ghanian rapper and all-round musician, Mensa Ansah (M3nsa) of FOKN BOIS fame returns with all new single “I No Bed” which is hot on the heels of earlier released collaborative effort “Still Dey Inside” which features Amaarae and Budapest based producer OIEE. Written, produced, mixed and mastered by M3nsa himself, “I No Bed” is an organic rap piece performed entirely in his native Fante dialect, accurately capturing the trepidations that keeps your average Ghanaian up at night.

Fews days after hinting the impending release of his sophomore compilation project titled “Black Star”, Blakk Arm Entertainment signed act Kelvyn Boy is back with another banger! Produced by his go-to producer Samsney, “Killa Killa” is a beauty appreciation tune that sees Kelvyn Boy compliment his love interest on her banging body.

Rap heavyweight E.L outdoors visuals to emotive rap track “Change My Story” which is yanked off his recently released 3-track tape. “Change My Story” features rappers Kwame Dame, Dr. Laylow and Tradey who all brought their A-game. Watch the simplistic Visivo-directed visuals below:

Odunsi Surprises Fans with New EP “Everything You Heard is True” 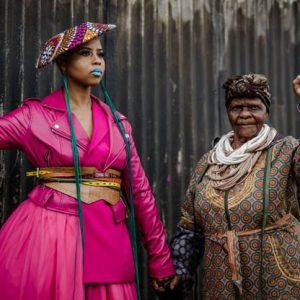 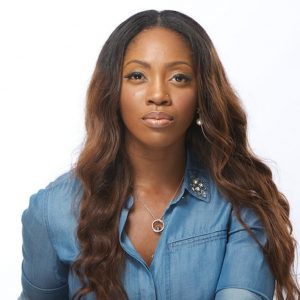