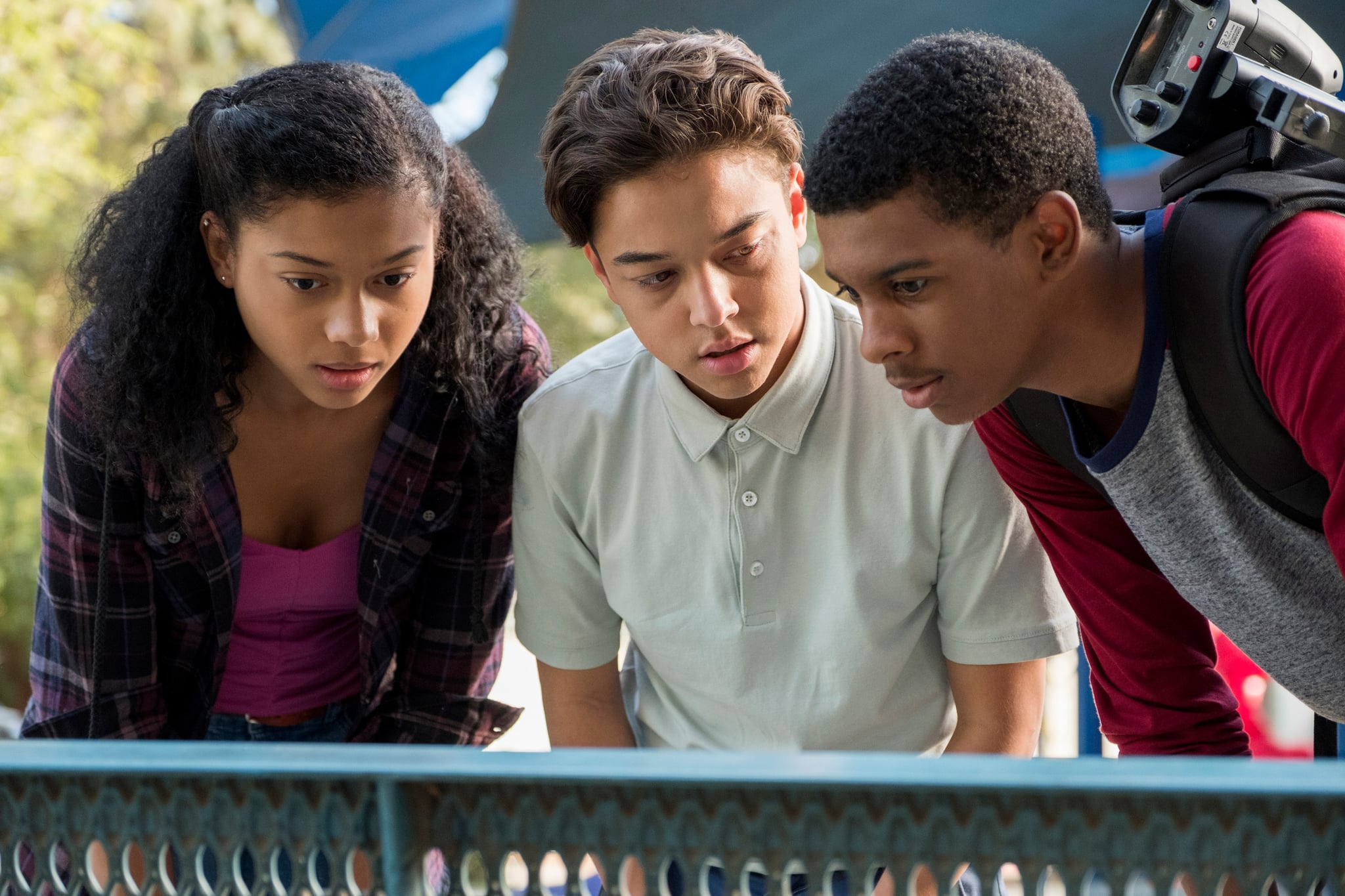 With the on-going COVID-19 lockdown, movie streaming services like Netflix, Disney+, Hulu, and Crunchyroll have become the go-to-entertainment destinations for most people.

Since the start of the lockdown, a lot of movie lists have been going round on social media, especially on twitter so we decided to put together ours.

In no particular order, here is a list of 11 Bingeworthy TV Shows on Netflix you can enjoy.

On My Block is a teen comedy-drama web television series, created by Lauren Iungerich, Eddie Gonzalez, and Jeremy Haft. The first season, consisting of ten episodes, was released on Netflix on March 16, 2018. On April 13, 2018, the series was renewed for a second season and it premiered on March 29, 2019.

BoJack Horseman is an American adult animated web television series created by Raphael Bob-Waksberg. … On his road back to stardom, BoJack also has to contend with the demands of his agent Princess Carolyn, his roommate Todd Chavez, and his former rival Mr. Peanutbutter.

You is an unorthodox American psychological thriller television series developed by Greg Berlanti and Sera Gamble.

Created by Bill Dubuque, this drama series stars Jason Bateman as Marty Byrde, a financial planner who relocates his family from Chicago to a summer resort community in the Ozarks. With wife Wendy and their two kids, Marty is on the move after a money-laundering scheme goes wrong, forcing him to pay off a substantial debt to a Mexican drug lord in order to keep his family safe. While the Byrdes’ fate hangs in the balance, the dire circumstances force the fractured family to reconnect.

Black Mirror is a British science-fiction anthology television series created by Charlie Brooker. He and Annabel Jones are the program’s showrunners. It examines modern society, particularly with regard to the unanticipated consequences of new technologies.

Sex Education is a British comedy-drama web television series created by Laurie Nunn. Starring Asa Butterfield as a socially awkward teenager and Gillian Anderson as his character’s mother and a sex therapist, the series premiered on 11 January 2019 on Netflix.

Walter White (Bryan Cranston) is a high-school chemistry teacher diagnosed with late-stage lung cancer. To secure his family’s finances before he dies, White uses his chemistry background to cook and deal premium blue meth. His partner is former student and burnout named Jesse Pinkman (Aaron Paul). Breaking Bad is teeming with moral consequences and family issues, and fittingly, it’s as addicting as the crystal meth White produces in his beat-up van in the desert.

Starring Bob Odenkirk, Better Call Saul takes fans of Vince Gilligan’s Breaking Bad back to the New Mexico desert for a look at Saul Goodman’s origin story. Before Goodman became the quirky, crooked lawyer Walter White played like a fiddle, he was Jimmy McGill, an aspiring lawyer who just couldn’t seem to keep his hands clean. The show is set six years prior to the events of Breaking Bad, and throws out the convention that a spinoff must pale in comparison to its source material. It also proves Gilligan and company remain at the top of their game.

A criminal mastermind who goes by “The Professor” has a plan to pull off the biggest heist in recorded history — to print billions of euros in the Royal Mint of Spain. To help him carry out the ambitious plan, he recruits eight people with certain abilities and who have nothing to lose. The group of thieves takes hostages to aid in their negotiations with the authorities, who strategize to come up with a way to capture The Professor. As more time elapses, the robbers prepare for a showdown with the police.