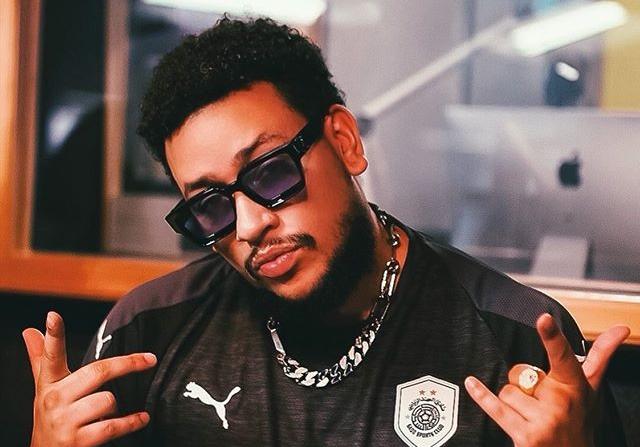 Every week, we highlight the very best of South African music for your listening pleasure. Check out our selection of the best new South African songs you need to hear featuring music from AKA, Nasty C, Rowlene, Ganja Beatz, Semi Tee and more.

AKA – Cross My Heart

The legendary Super Mega blessed us with 3 new singles on Friday: “Cross My Heart”, “Monuments” (featuring Yanga Chief and Grandmaster Ready D) and “Energy” (featuring Gemini Major). The 3 tracks each contain powerful energies and we are glad to hear about AKA for his music rather than for his beefs.

Amapiano rookie Semi Tee, close to DJ Maphorisa, just released “Mercedes”, a street anthem featuring Pretoria rapper Focalistic. The track is taken from the 11-track album “I Am Only Twenty-one”, scheduled for June 18th. The tracklist has already been announced.

Nasty C & Rowlene – I Need You

Long-time collaborators Nasty C and singer Rowlene dropped “I Need You” to promote the currently trending South African Netflix series “Blood and Water”. The track sees both artist deliver emotional and romantic lyrics, on an instrumental that strongly reminds us of wedding vibes.

Limpopo’s finest Sho Madjozi recently appeared on a remix of Stormzy’s major hit “Own it”. The South African rapper delivers a fierce rap verse and brings the track to a higher Pan African dimension, reuniting Mzansi, Nigeria, and Ghana’s diaspora.

“Moyo Wangu”, is the second track off South African Afro-house disc jockey, DJ Da Capo’s “Genesys” album. The single feature Bantundi, and was made available to build up momentum in the last week of promo ahead of the album.

“Mamela” is the latest single by Sino Msolo off his album of the same title. The title track has been promoted with a music video that recently debuted on TV “Mamela” features label mate Mthunzi. Enjoy

King Deetoy rises to the occation with a new mix tagged “Angels In Me”. The newly release mix features Spin Worx who is co-credited on the track. If you like nostalgic deep house songs, this is the right one for you. Get to work.

Bo Maq – Henny on a Tuesday

Limpopo’s very own, Bo Maq, recently dropped off this new song called “Henny on a Tuesday” featuring some vocal assistance from Raspy. The emotional cut is a blend of neo-soul and hip hop matched with a heavy narrative about toxicity in a relationship.