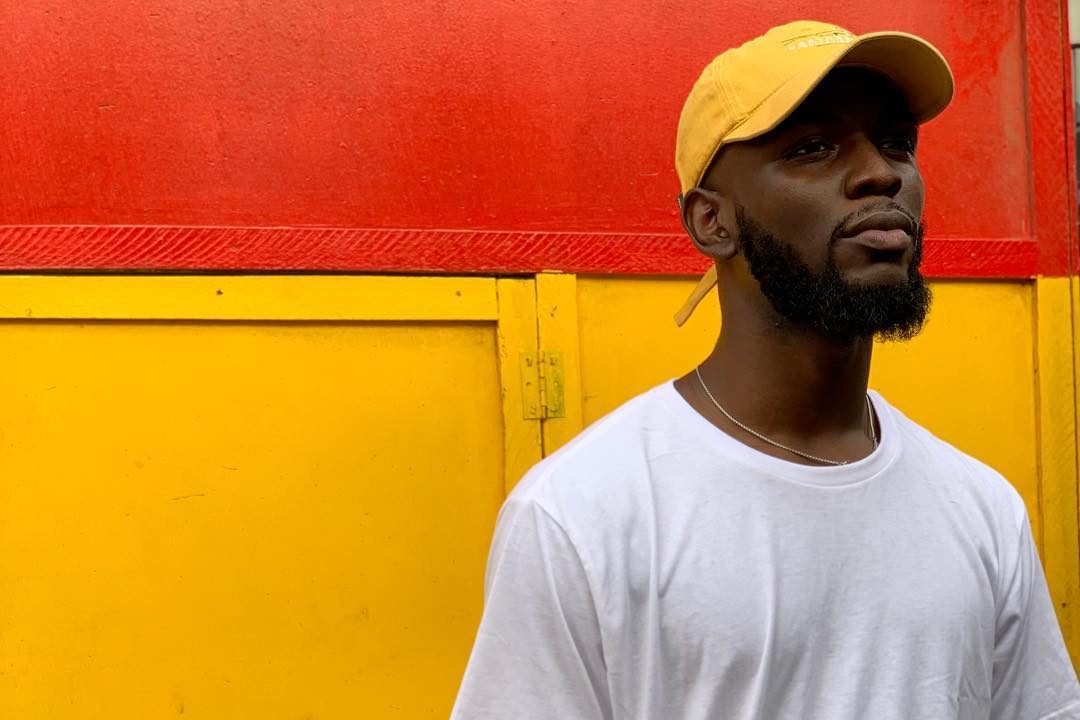 This edition of 10 Questions features RnB and soul crooner BiQO.

On the heel of his recent release “Pardon me”, this interview explores his identity as an artiste, creative process and musical memories amongst other spheres of his personal and professional life. Enjoy!

1. Who is BiQO? Why the name change from Steve Biko to BiQO?

BiQO is a calm and collected singer and lover of music. I was named after the South African freedom activist Steve Biko, but while using that as my stage name, people found it hard finding me (on the internet), my efforts could be undermined when my brand grows bigger, so I had to modify it so it means something of my own. BiQO means a certain child or a special child in Ga.

2. Who are your musical influences?

3. Which genre is your stronghold and if you could dabble in another genre of music, what would it be?

My stronghold will be rnb and soul, afro pop and afro dance.

4. Were your family supportive of your musical path?

Fortunately my family embraces my career and my God given talent. They support me in every way possible, not just the nuclear but extended as well. I remember my dad encouraging me after one audition in 2014 which did not go so well. We even text about music sometimes *laughs*.

5. How do you balance music with other obligations –school, social life etc.?

This is the craziest aspect of my life to be honest *laughs*. With school I try as much as possible to cover for any shortfall and make my friends help me out, and even though I allowed music to take most of my life I find space for the people I care most about.

6. Take us through your creative process when making a record.

My creative process comes in different forms, sometimes I come up with a melody or chorus play along with my guitar, create a skeleton and send to my producer then we take it from there, or I just go to the studio and create new music according to the vibe in the studio.

‘The Deft EP’ was my debut EP inspired by my versatility and experiences as to different aspects of my life which was released in August 2014. It. It is a four track tape with Liquidbeatz and Kwvmejackson, both of Dream Records, in charge of production. The tape had no featured artiste since it mainly sought to highlight my versatility, and features all kinds of sounds and genres, ranging from highlife, Rnb, soul and jazz.

8. ‘Project fame’ – walk us through the experience. How has it helped you develop as an artist?

It was stupendous, from the day of touchdown till I left. I would say Nigeria is a fun place and I have benefited in terms of improved stage performance, confidence on the mic and vocal dexterity.

9. What project are you currently working on?

I have been working on a tape due the end of the year, but for now I will be giving out more singles, the first of which was dropped couple of days ago. ‘Pardon me’ is a fresh sound I created with my gem producer Liquidbeatz, it takes you on a ride with simple lyrics, a deep message and dynamic instrumentals. It’s a must hear!

10. Where do you see yourself in the next five years?

I know I’ll be up there, but where exactly I don’t know but let’s see. In five years I’m sure of my first VGMA appearance and other great stuff, but music has no barriers so we could be anywhere when we get the opportunity.