Every week, we highlight the very best of South African music for your listening pleasure. Check out our selection of the best new South African songs you need to hear featuring music from MiCasa, Tellaman ft Alpha P, Heavy K, Stogie T, Malachi and more.

Prolific hit making producer Heavy K keeps up with his musical direction of recruiting female vocalists to supply rivetting vocals over his epic productions. On “Uyeke” Heavy K recruits Natalia Mabaso who hits all the right notes with her enchanting vocal ability. Listen to the impressive collaborative effort below.

Popular trio Mi Casa mark a decade in music with their long-awaited fifth album, “We Made It”. The group gave fans a taste of what to expect when they released, “Church Bells”, the first single off the album, in April 2020. “Sweet Wine” – the sophomore release off the album was outdoored just a few weeks ago. Our pick off the album is the single “Home Alone” which features the rap Super Mega himself AKA.

Craig Lucas, The Voice SA season two winner, showcases his electrifying vocals on newly released, “Happy”. The song is a follow-up from the singer’s hit, “Anti-sociable”. Speaking about “Happy”, Craig said on social media: “I really struggle with the concept of happiness. I understand it. I know it because I’ve been lucky enough to feel it at the most euphoric level. But it never lasts.”

South African rap duo, B3nchMarQ returns with a brand new single which was titled “GQ”. The single serves as their latest following the success of their “ASPEN 2” album and sees both lyricist brag different about their drip.

Afro Brotherz remains one of the most highly rated South African producers with an impressive catalog of hit records.
“Mama Africa” is the second of two surprise releases by afrohouse production super-duo. The song is an ode to the continent of Africa and features Msanza, Mthokozisi, Lucky and Lucky Keyz.

Gifted crooner Malachi of Johannesburg based hip hop/R&B duo Elizée & Malachi fame has released his first solo album which he titled “Wicked Romance”. “Wicked Romance” is a 9-track album with no features. R&B tune “We Move” is our pick off the album. 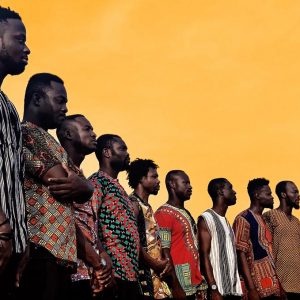 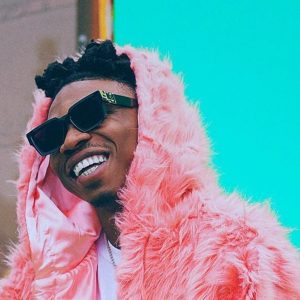