Discover World Music: 10 New Songs From Across The Globe 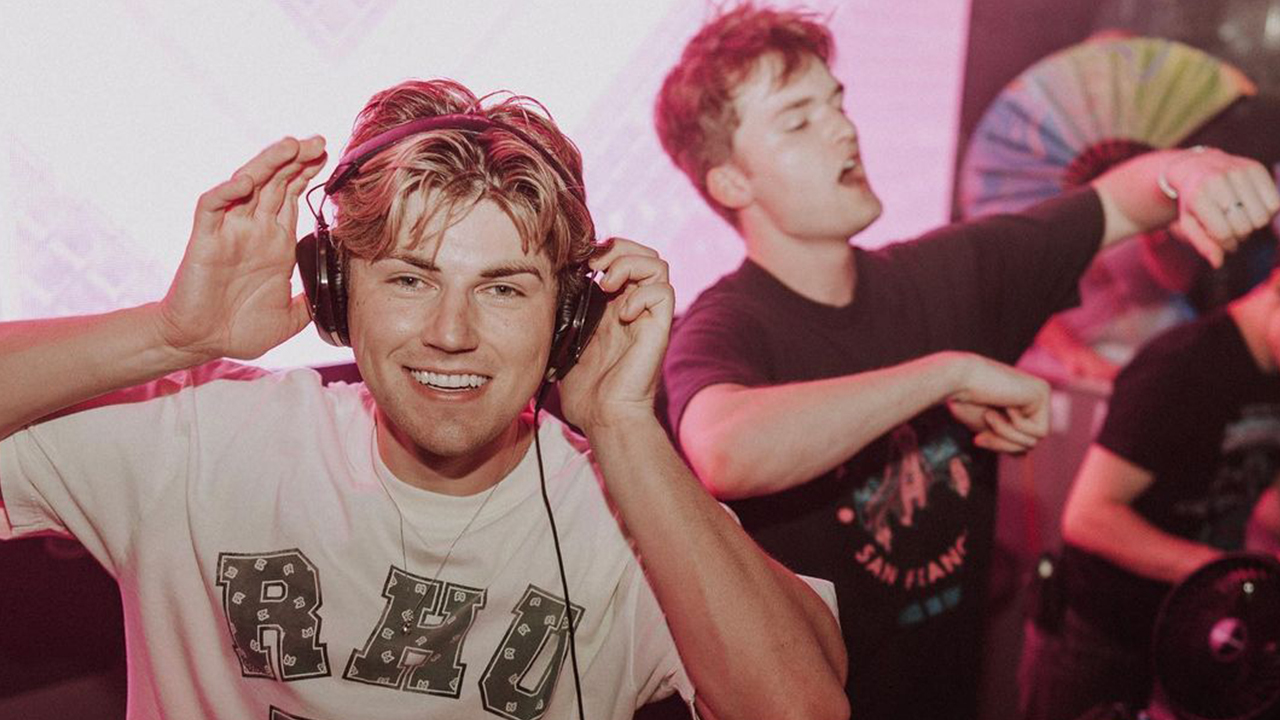 Every week, we highlight the very best of new music for your listening pleasure. In no particular order, check out our selection of the best new songs you need to hear featuring music from TWINSICK, Jelly Crystal, Calum Scott, Adewolf and more.

American DJ/Producer duo TWINSICK (Alex Ingalls and Casey Schneider) collaborates with the talented musician Robbie Jay to produce a new electronic pop gem titled “Lose In Love”. The fun and vibrant tune is extremely catchy and a flawless dance anthem. Released by Kess Records, the tune showcases the spiraling and groundbreaking talent from the duo who are ready to take over the scenes.

Based on the thrilling nature of the Call of Duty Warzone, American artiste Phenomenial drops a trap/hip hop anthem titled “War Games”. The energetic tune is a commendable generation; compounding elements of relatable components with a flawless rhythmic pattern that commands attention. If you’re looking for a unique hip-hop vibe to add to your playlist then you should consider this.

From the roots of trap/hip-hop and drill genres of music emerges the single “blxck cxsper” by Canadian Hip Hop artist Blxck Cxsper. Introducing the fictional character to his audience through rhythmics and spot-on vocalism, he tops it up with an intriguing and informative video that highlights this persona.

Following the single “Tu”, American R& B artiste Coldway strikes harder on the scene with the latest single “Plans”. A perfect swing for summer, the composition is a classic; brilliantly encompassing refreshing elements of Electronic Pop and R&B vibes. The smooth and soulful party anthem is relationship-themed; talking about plans a partner had for another.

Penned from a place of deep emotions, promising talent Justy delivers a catchy and moving tune labeled “Sister, Sister”. It is a remix of the single “Expectations” from her previous EP Pain With Benefits! With well-defined lyrics and well-trained vocals, Justy explores the pain of disappointments and acceptance. Justy adds: “Nobody talks about the worst breakup; the breakup of a friendship. When I thought the pain of my breakup couldn’t worsen, I was also met with the loss of my best friend who began dating my ex. In my lowest moment I thought of how it felt to lose someone who felt like a sister. “Sister, Sister” takes on this pain of platonic loss. Giving new life to the original, as featured on my debut album, the remix is a reminder of where I started vs. where I am now a year later.”

The first single from Tamada’s upcoming album is already an instant hit. The video is peculiar yet spot-on in showcasing Tamada’s style and musical persona. The Georgian artiste exhumes great brilliance in his artistry; always compounding genres into ear-pleasing blends. Following the release of the album Dionysus vs Timada in 2021, he is gearing toward the release of another project.

7. Calum Scott – Boys In The Street

Part of the upcoming 14-track album Bridges, “Boys In The Street” is a soulful and smooth new anthem that draws inspiration from a father struggling to accept his son’s state as a gay person. Filled with enchanting piano and guitar synths, the multi-platinum British singer and songwriter proves he is truly unstoppable in his musical escapades. Calum Scott’s new single is a cover of the 2015 track from Scottish artist Greg Holden.

A promising talent born in Nigeria, Canada-based artiste Adewolf releases a new song “Nutella Kisses” as part of his dual single project “2SME”. The other single touches on self-love and self-appreciation while “Nutella Kisses” centers on being in love with that special someone. The Afropop & Afrobeats-inspired anthem is highly infectious; stemming from an optimistic tone and a depth of auditory goodness.

A lovely tropical pop rendition in Spanish, “Cielo e terra” is a flawless tune that easily engulfs you in its jazz instituted rhythmic, melodic guitar strings and soulful vocals. Spanish artiste Gabriele Deiana incorporates threads of Latino rhythms and instrumentation into an explorative modern concoction you will definitely fall in love with.

Taken from the 5-track album ILY(released this year in 2022), “Lonely” is a uniquely intoxicating blend of different genres by Swedish singer/songwriter Jelly Crystal. This new single features vocal support from Alice Boman and Seinabo Sey, and some spiral energy from producer Simon On The Moon.