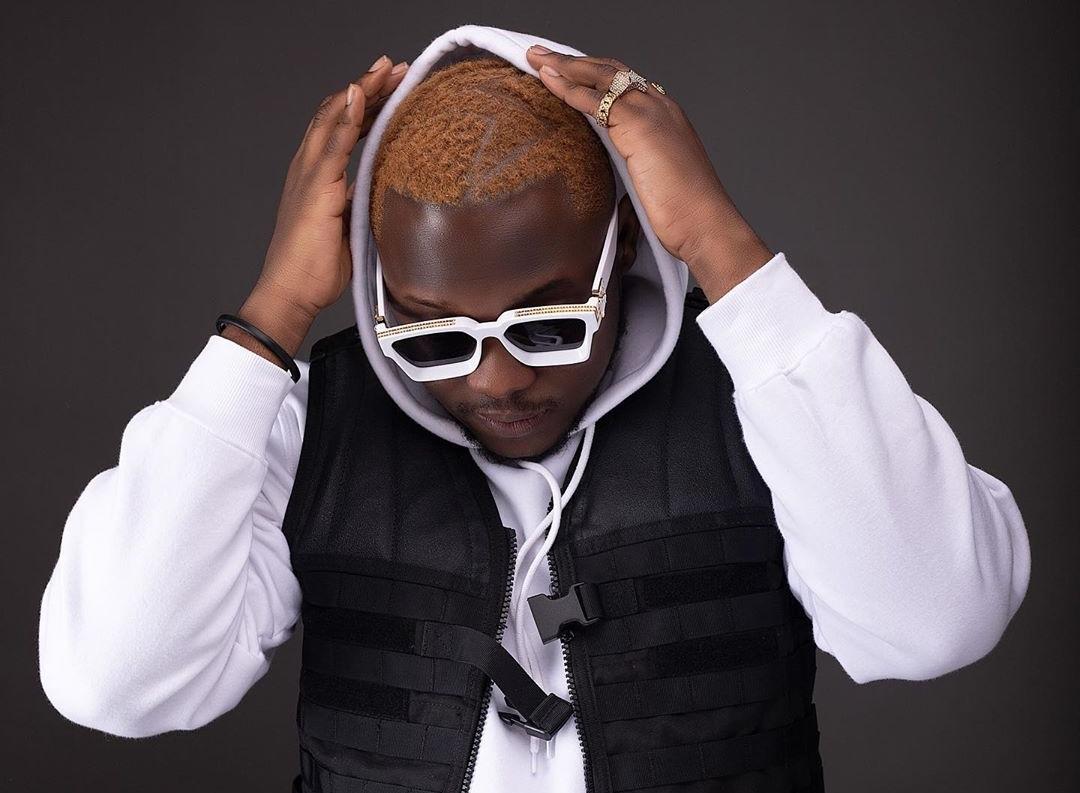 Every week, we highlight the very best of Ghanaian music for your listening pleasure. Check out our selection of the best new Ghanaian songs you need to hear featuring music from Stonebwoy, Shatta Wale, Medikal, DJ Juls, Twitch, Jean Feier and more.

Medikal quickly follows previously released “Nonesense” with an all-new cut titled “Alarm”. “Alarm” tells the typical “rags to riches” story, chronicling the rapper’s rise to prominence. The Mykel Heydar-directed video makes use of cutaway scenes from Medikal’s concerts and tours, as well as exclusive behind-the-scenes footage from his video shoots and press runs.

“Le Gba Gbe” is the opener of Stonebwoy’s critically acclaimed 15-track “Anloga Junction” album – a classic traditional masterpiece written and performed predominantly in his native “Ewe” dialect.
Shot at his ancestral hometown of Anloga, the Rex-directed music video accurately depicts this theme through the effective use of symbolism. Watch the visuals below:

Undoubtedly one of Ghana’s most consistent artistes, Shatta Movement boss, Shatta Wale comes through with yet another single titled “Greatest”, just days after releasing visuals to reggae cut “Sleepless Night”. “Greatest” was produced by in-house collaborator Paq and newbie Gold Up.

Highly rated rapper Akan switches things up on his latest single as he throws us back to the highlife sounds of the 90s. Written and performed entirely in his native “Twi” language, “Mensei Da” speaks about moving after a bad breakup. The song features vocal powerhouse Efya with production credit going to usual collaborator Twisted Wavex.

Juls connects with American DJ and record producer Sango on a 2-track EP titled “Fufu & Grits”, Soulection Records first proper release of 2020. The body of work features the instrumental tracks – “Ritmo Coco” and “Angele Ni Fie” both of which have elements of experimentation, taking cues from the diverse cultures of the African Diaspora.

Burgeoning rapper Delis is on a roll as he delivers his third single of the calendar year. Produced by A-Swag, “Don’t Fold” features fellow new-age rapper Bryan The Mensah, and is your quintessential Delis sing-rap motivational joint. Listen up!

A quick follow-up to earlier released “Here with Me”, Ghanaian femcee Jean Feier comes through with the newly released “Notorious”. “Notorious” is a sentimental song that speaks on unrequited love characterized by a distinct lo-fi production.

From the Ground Up Chale camp, gifted vocalist Twitch comes through with his own spin to Reekado Banks’ “Rora”. The cover titled “Lover” is a romantic bop that sees Twitch express his sentiments towards his said lover.

Discover World Music: 4 New Songs From Across The Globe

evrYwhr Shares the Patoranking-assisted “Roll On Me” with Accompanying Visuals

Stany Assembles Rema and Offset on His Debut Single “Only You”