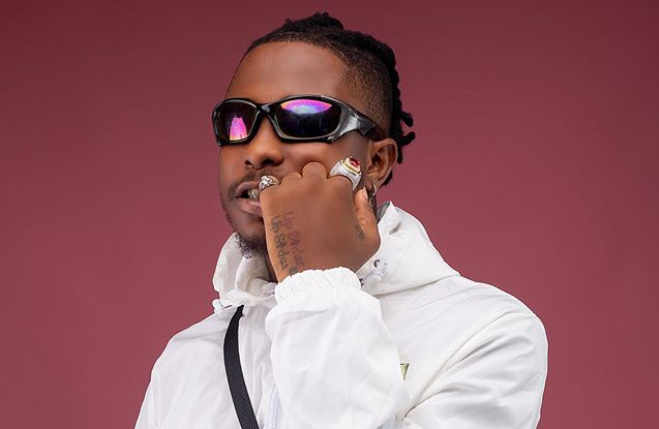 Every week, we highlight the very best of Ghanaian music for your listening pleasure. Check out our selection of the best new Ghanaian songs you need to hear featuring music from Kelvyn Boy, DJ Juls, Shatta Wale, Bosom P-Yung, Quamina MP, Donaeo and more.

Bosom P-Yung outdoors music video to love inspired single “Hold Me Tight” which was released a few weeks back. Produced by Ipappi, this record is quite a deviation from the trap influenced sound he has become notorious for. Bosom’s distinct style and delivery still feature prominently. Watch the Yaw Phanta-directed video below:

Rapper Eno Barony collaborates with Kelvyn Boy on mid tempo Afropop tune tiltled “Cheat”. Speaking on the topic of infidelity, Eno Barony switches things up singing a melodious hook and delivering her trademark rap flow on the first verse as Kelvyn Boy adorns the song with a catchy guest verse. Production credit on “Cheat” goes to Samsney, with the music video directed by Rakl Ghana.

Young Mission Entertainment signed fence Freda Rhyme is out with a hard-hitting trap banger titled “Public Opinion”. On this joint Freda raps about how public opinion makes her sick. The drill influenced banger was produced by Snowwie Beatz and released with a video directed by Amanor Blacc of Outlaw Philmz.

African Dancehall King Shatta Wale outdoors new music titled “Dweet Dirty”. The hardcore dancehall cut, was produced by Jamaican outfit Kim Media House and is hot off the heels of his much talked about single “Dream” off the “Tropical Cruise to Jamaica” compilation album which he headlined.

Twist Entertainment Legacy signee Kweku Afro is out with feel-good jam titled “Fiesta” to whet our auditory appetites towards the impending release of his debut EP dubbed: “Nothing To Something”. The self-produced “Fiesta” is specifically calibrated for the dancefloor.