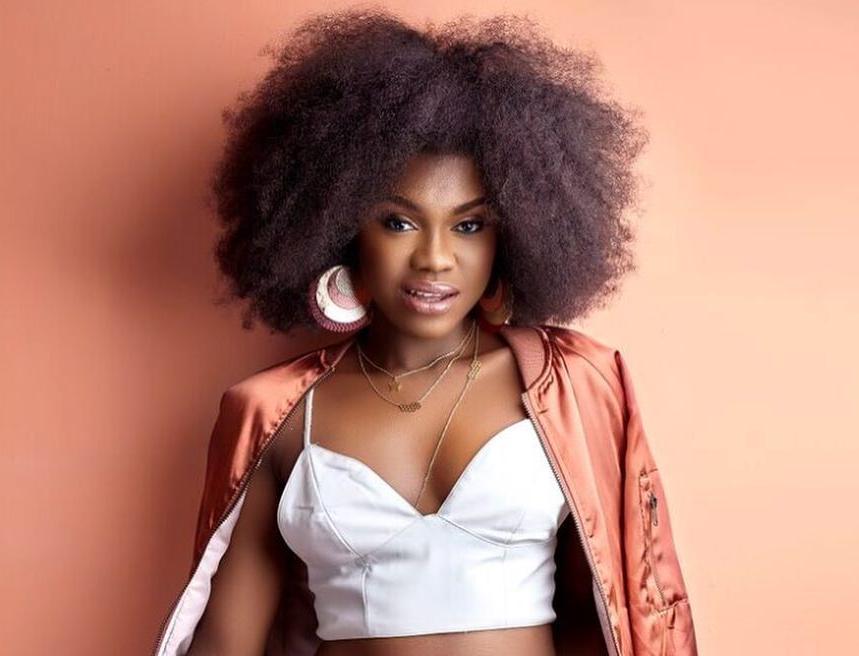 Every week, we highlight the very best of Ghanaian music for your listening pleasure. Check out our selection of the best new Ghanaian songs you need to hear featuring music from DJ Juls, $pacely, Larruso, Magnom, Donaeo, Fameye, and more.

Larruso showcases his versatility on “System” as he effortlessly makes the switch from dancehall to afrobeat. On this conscious record, he speaks on the prevailing situation of broken “systems” on the continent.

With everything happening around the world and the unfortunate spread of coronavirus pandemic, songstress Becca looks to spread some positivity with her new release during these times of a global crisis. The inspirational cut titled “Overcome” calls on us to remain strong as we look forward to a brighter tomorrow.

With his last major outing being late 2019’s “The Gamble” EP, there is no denying it’s been quite a while since M.anifest served fans with some hard-hitting rap music. Well, this is exactly what we get on the MikeMillzOn’Em produced “No Long Talk”. Listen up to some vintage M.anifestive flows.

Magnom is on the roll as he follows up last week’s release “Sadia” which features Kobby Keita with yet another banger. The self-produced joint dubbed “Take Over” spots Magnom quavering his trademark catchy flows of the thumping infectious production.

On the self-produced joint dubbed “Own Money” Klu sing-raps over a wavy low-fi synth-infused instrumental, speaking on scheming his way to financial freedom.

Produced by KC Beatz, the frenetic club banger “Walahi” sees Strongman and DopeNation delivering the very best of what we know them for. DopeNation with the infectious hook and Strongman with the witty bars. Listen up: