Every week, we highlight the very best of Ghanaian music for your listening pleasure. Check out our selection of the best new Ghanaian songs you need to hear featuring music from Beyoncé ft. Shatta Wale & Major Lazer, E.L, Edem, Medikal, Kofi Mole, Akwaboah and more.

“One Day” marks gifted singer-songwriter Akwaboah’s second release of the calendar year. Like earlier released “Posti Me”, this song was not only produced by KC Beats, but is yet another love-themed contemporary highlife bop!

Having already collaborated on a truckload of singles, long time friends – rapper Kweku Smoke and record producer ATown TSB thought it wise to serve up a jam-packed 5-track EP dubbed: “We Rage”. Wavy trap cut “Factxx Only” featuring Joey B is taken off the surprise project.

Alternative act Bosom P-Yung looks to make the most of the buzz garnered in his breakout year as he lines up yet another release. Titled “Gyimi Gyimii”, his latest drop is a soothing afro-infused number, that sees him croon about being taking for a fool by his lover.

Akwaboah Features Efya and Txt on ‘Hold Me Down’ 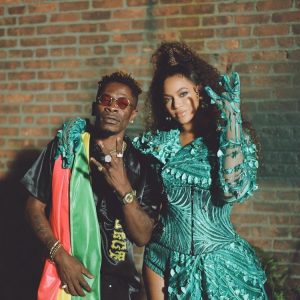 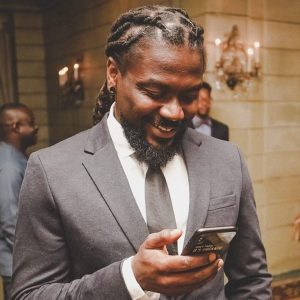